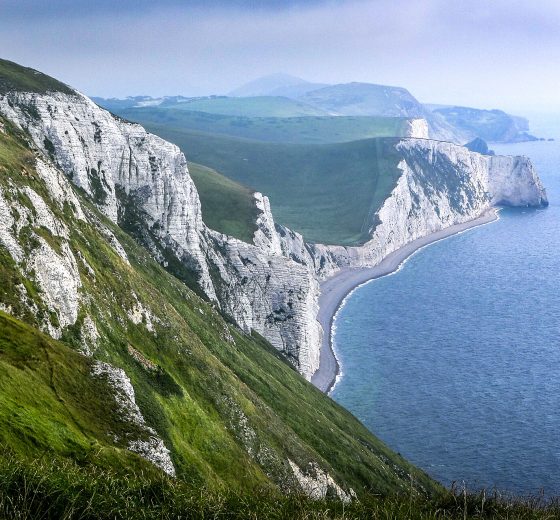 Polly Agatha was built by Cockwells boatbuilders in Cornwall in 2008. Her design, however, dates back much further and she is an exact replica of the original Bristol Pilot Cutter “Peggy”.

Peggy was built by Rowles of Pill in Bristol in 1904 and is still sailing, cruising and racing to this day. Dave Cockwell, owner of Cockwells Boatbuilding has known Peggy for many years, has sailed her on numerous occasions and always admired her outstanding sailing abilities. One of his dreams was to build a replica of Peggy and thus Polly Agatha was created!

The Bristol Pilot Cutters were originally built to cross the Bristol Channel, known to be one of the most difficult seaways in the world with its strong tides narrow channels and short steep waves. Their job was to escort or ‘Pilot’ large merchant ships safely into ports up the Bristol Channel sailing west as far as they could in order to spot the largest and most lucrative ships heading for England. Once spotted there would literally be a race to get their Pilot onboard and secure their fee.

The Pilot Cutters could spend weeks at sea in all conditions waiting for work which meant they not only had to be faster than their competitors but also capable of withstanding all the storms that the Atlantic Ocean could throw at them.

So with that history in mind, Polly Agatha continues to show off her sailing capabilities and proves to be an extremely seaworthy, safe and comfortable yacht to sail on! She has spent the last decade sailing with previous owners and chartering guests along the South West coast of England. Recently bought by Mark Boardman, she continues to sail the South West coast, offering her guests exhilarating sailing.

Based in Delightful Dorset Mark Boardman is the proud owner and skipper of Pilot Cutter, Polly Agatha.

Polly Agatha is perfect for singles, groups or adventurous families looking for a holiday with a difference!

Polly Agatha was built in 2008 and is a brand new replica of the famous Bristol Pilot Cutter.