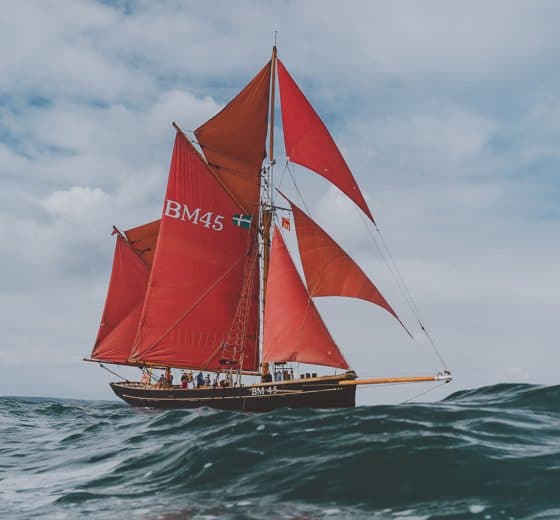 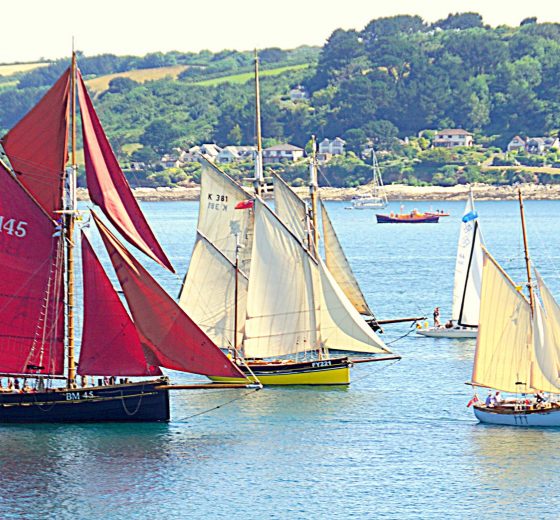 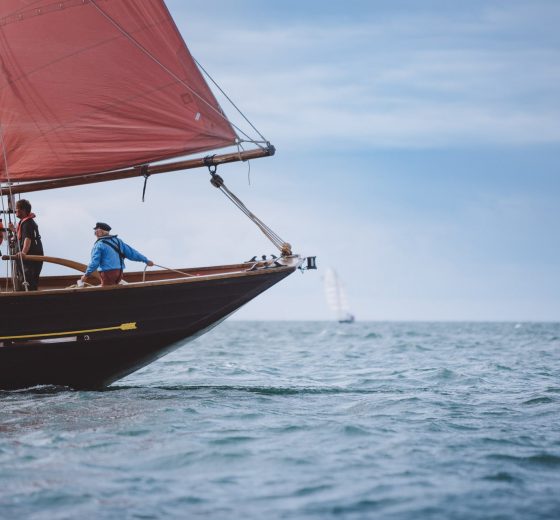 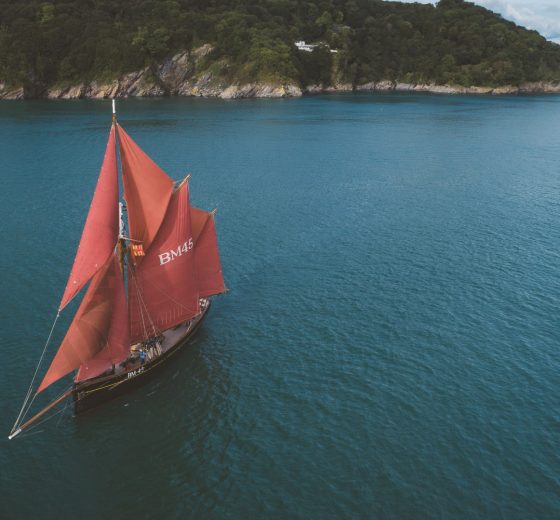 Climb aboard this traditional Brixham Trawler as she takes part in her home town’s Heritage Regatta, marvelling at traditional vessels and racing with them.

This three-day cruise is a great way to spend a weekend and experience a traditional heritage regatta on a Brixham trawler.

The Brixham Heritage Regatta can be traced back to the 1800s when local trawlers raced annually in Torbay. Things became more official when King George V presented the Perpetual Challenge Cup to the winning vessel in 1914, and racing continued on a yearly basis between classic Brixham trawlers until the war. The war ended the racing, and with sailing trawlers being retired the tradition seemed to have died, until 1997 when a group of enthusiasts revived it.

Pilgrim of Brixham will take you to see these exhilarating races and you won’t get a better vantage point! Pilgrim will take part in the race events with a, “it’s the taking part that counts”, attitude! Whether you’re a seasoned solo sailor or a group looking to do something a bit different with your weekend, Pilgrim’s crew will cater for all ages and abilities.

The crew are from the area and have been sailing these waters for years, so have a good knowledge of the coastline. Heading east up the coast, you’ll sail past on of Devon’s many Areas of Outstanding Natural Beauty, Berry Head. With porpoises and dolphins often playing in ships’ wake, make sure you’ve got your eyes peeled on the water as well as on the land for the native seabirds – guillemots, kittiwakes, kestrels and gulls.

So with good food, amazing views, wildlife watching and a Traditional Regatta thrown into the mix; this is a weekend not to be missed! 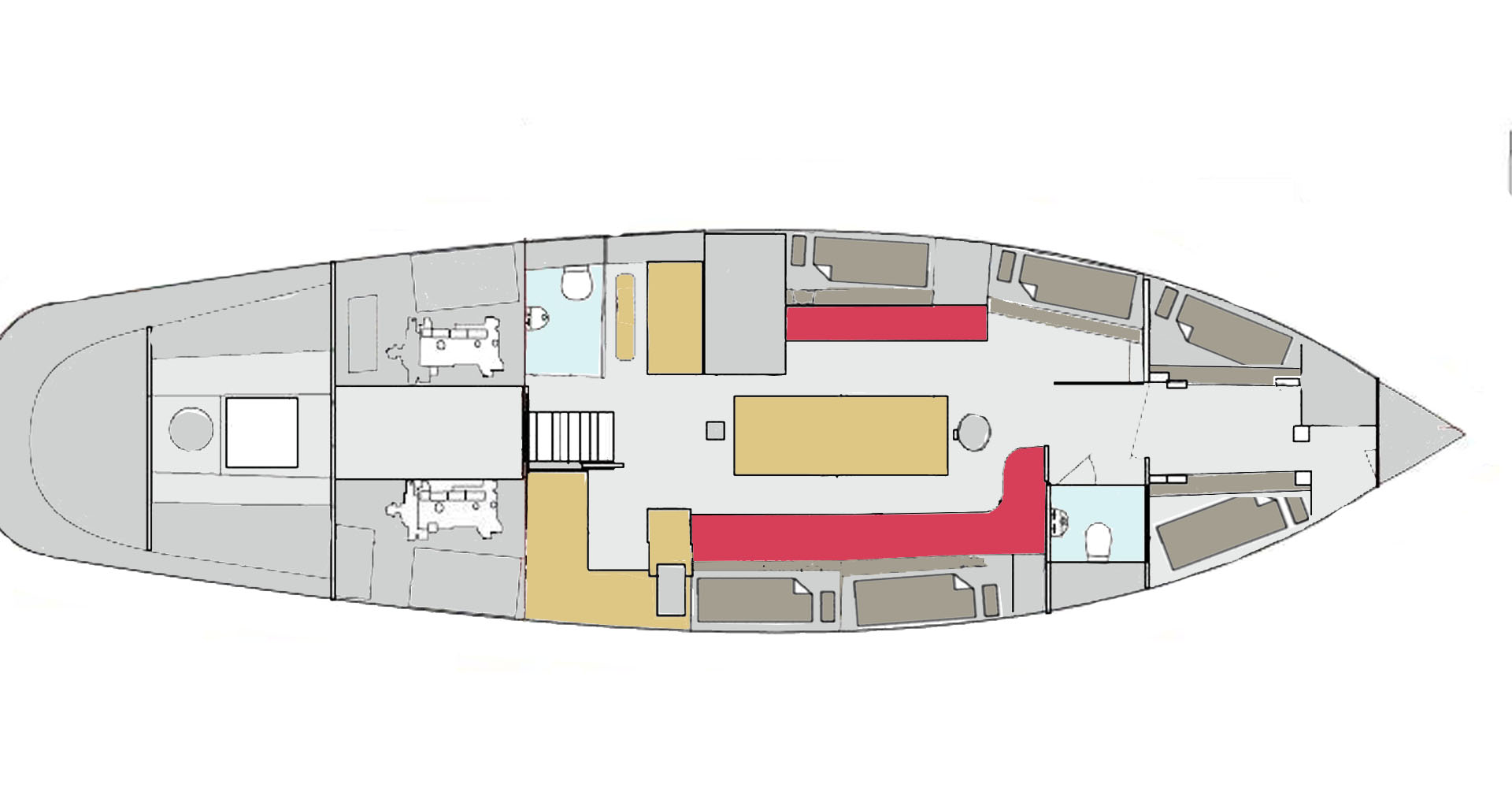 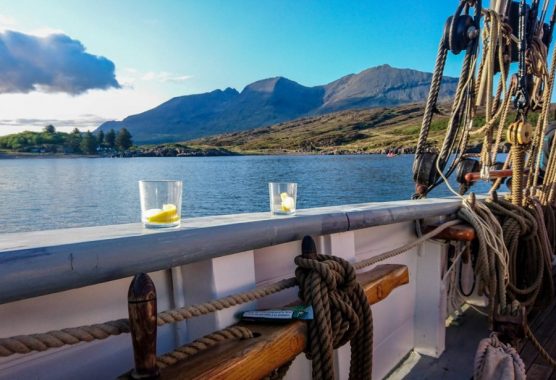 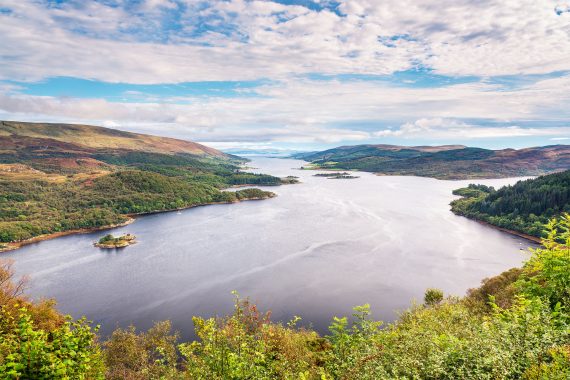 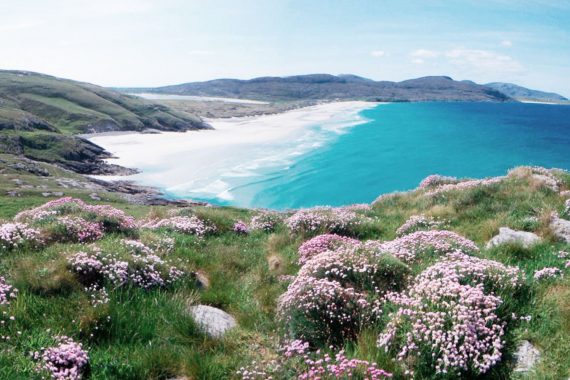