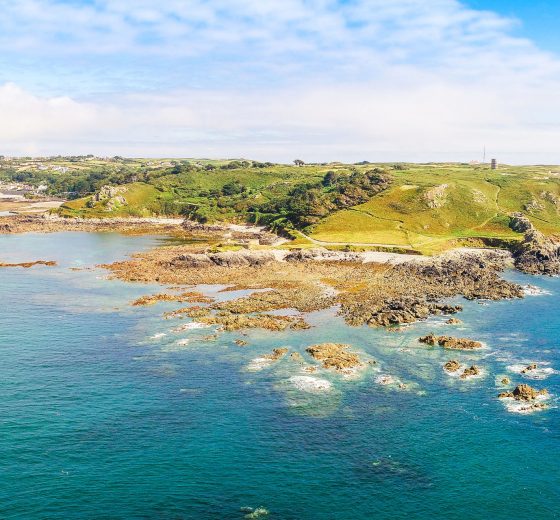 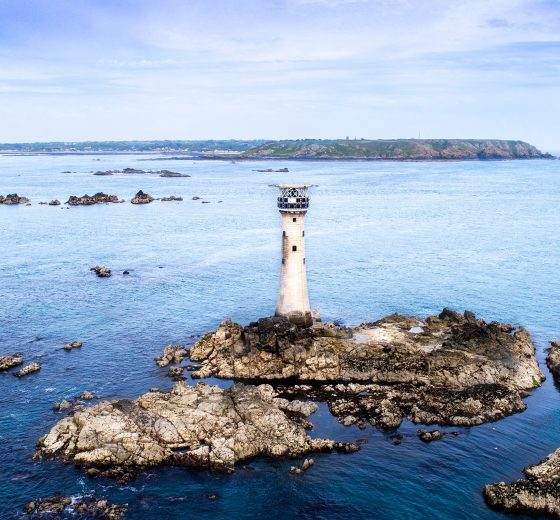 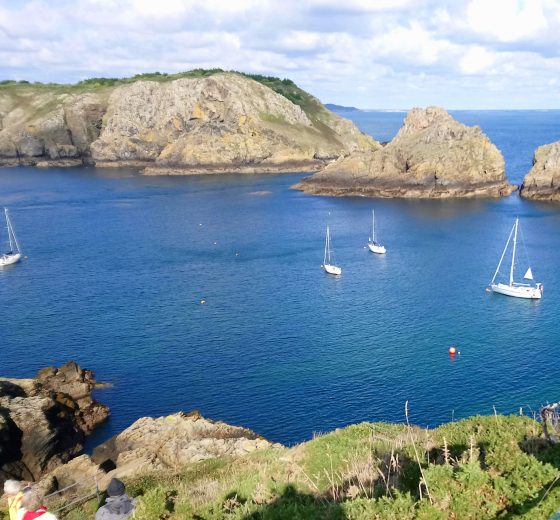 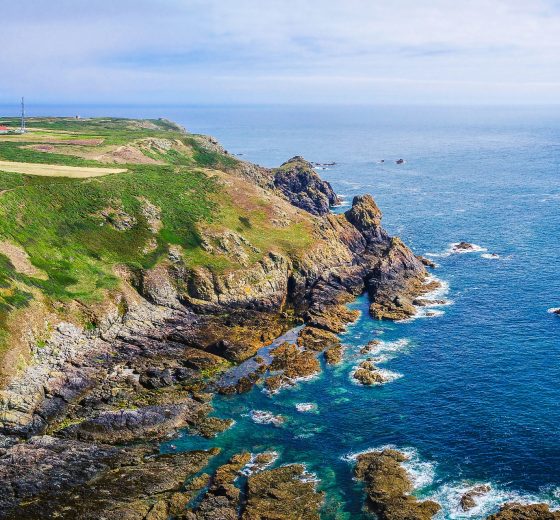 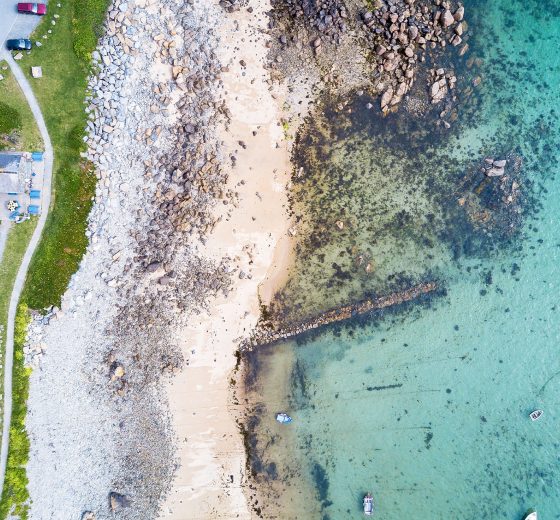 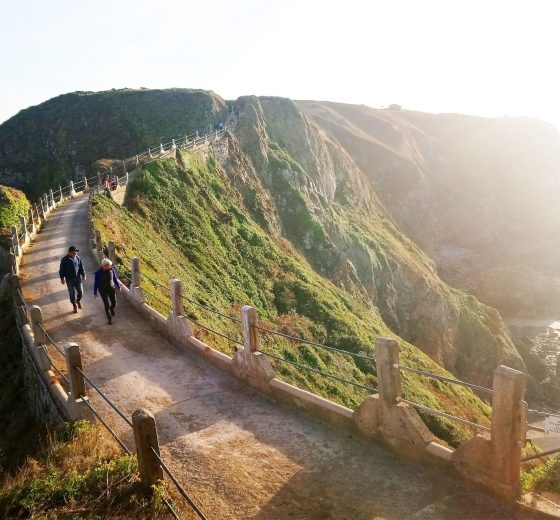 Sailing Holidays around the Channel Islands

With over 20 islands to discover, you won't be short of places to sail, anchor and explore.

With over 2000 sunshine hours every year, the Channel Isles are the sunniest place in the British Isles.

A popular destination for sailors worldwide, this beautiful archipelago is home to eight inhabited and 13 uninhabited islands. Teeming with sheltered coves, sandy beaches and crystal clear waters, you’d be forgiven for thinking you could be lazing in the Med.

Jersey’s historic and gastronomic lures ensure that food lovers and culture vultures are well catered for, with Michelin-starred restaurants, beach cafes and international conservation parks offering plenty to see and do.

It has to begin with the famous Jersey cow that has inhabited the island for over 6000 years. Green Lizards are especially eye-catching if you can find one amongst the long grass. Oystercatchers, Perigrine Falcons and Brent geese are always a pleasure to see and bioluminescence sandworms can be found covering the sandy beaches at night glowing an eery green.

The capital of St Peter Port is a lively town with much more to offer than just offshore banking and cream teas. Its beautiful flower growing has won the RHS Britain in Bloom and St Peter Port has been voted one of Europe’s prettiest harbours.

Flatter and less dramatic than Jersey, Guernsey has over 27 rolling beaches to choose from. You won’t even believe that during the summer months each one is cleaned by hand!

From Victorian forts and Iron-age castles to Neolithic graves to German fortifications and grand standing-stones – there is plenty of history to explore here. Standing stones – known as Statue Menhir, dot around the island with some holding impressive carvings.

The iconic Castle Cornet has guarded St Peter Port for over 800 years and is a familiar sight on the horizon for approaching sailors. Overlooking the islands of Herm and Jethou with spectacular views, parts of Vale Castle date back to the Iron Age.

Away from the main port towns, the remaining islands of Alderney, Brechou, Sark, Herm, Jethou and Lihou make up the rest of the inhabited islands of Guernsey and are easily reached by our fleet Pilgrim of Brixham and Pellew.

With no cars on the island, cycling or horse-drawn carriages are the preferred transport options and with no street lights, spectacular starry night skies are top of the list. It’s easy to see why Sark is considered to be the crown jewel of the Channel Islands

Also home to La Seigneurie Gardens it is said to be one of the most enchanting in the Channel Islands. Wander flower-strewn walls and mature woodland providing a tranquil contrast to the windswept wildness of the rugged coastline.

Known for its rich and varied wildlife, Alderney is home to the largest population of Glanville Fritillary butterflies in the British Isles, the rare blonde hedgehog, huge colonies of northern gannets and puffins. With over 50 miles of beautiful walks, golden bays and windswept commons, Alderney offers the finest beaches of the Channel Islands. 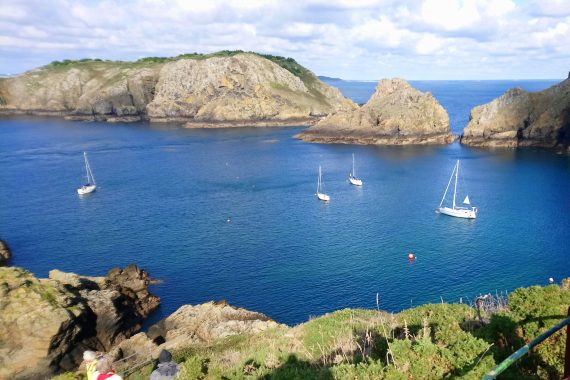 Whether you anchor in a secluded bay on a remote island or harbour in the bustling ports of the mainland, the Channel Islands offer great hospitality, great food and diverse landscapes wherever you go. With an abundance of history, wildlife watching and plenty of sunshine hours, these islands have something for everyone and are the perfect location for adventure sailing and exploration!

Sailing to the Channel Islands

Join Pilgrim of Brixham as she prepares to cross to the sunny Channel Islands.
£975 Details

Explore the North coast of France and the Channel Islands under sail with comfy yacht Cherokee
£1,220 Details 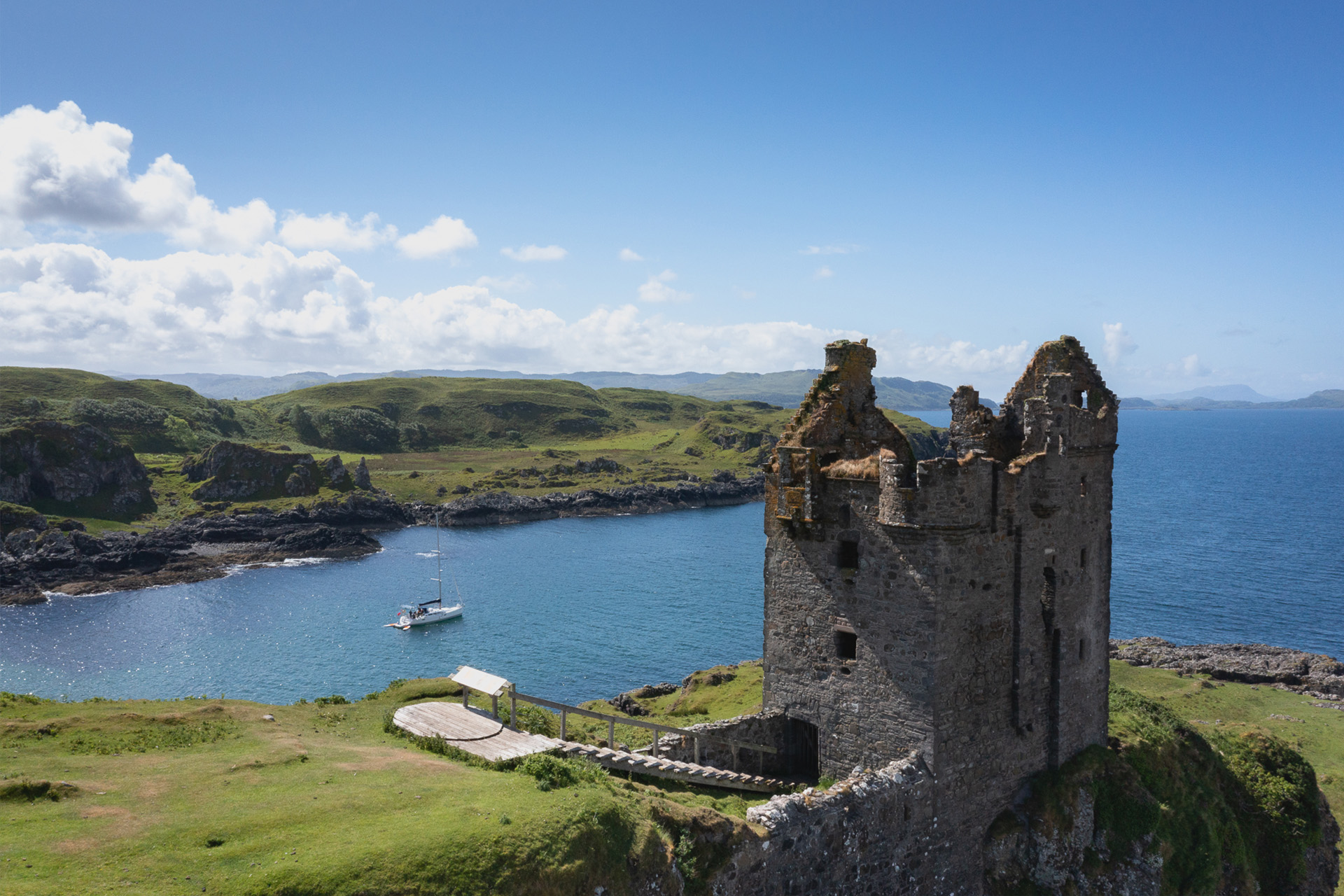 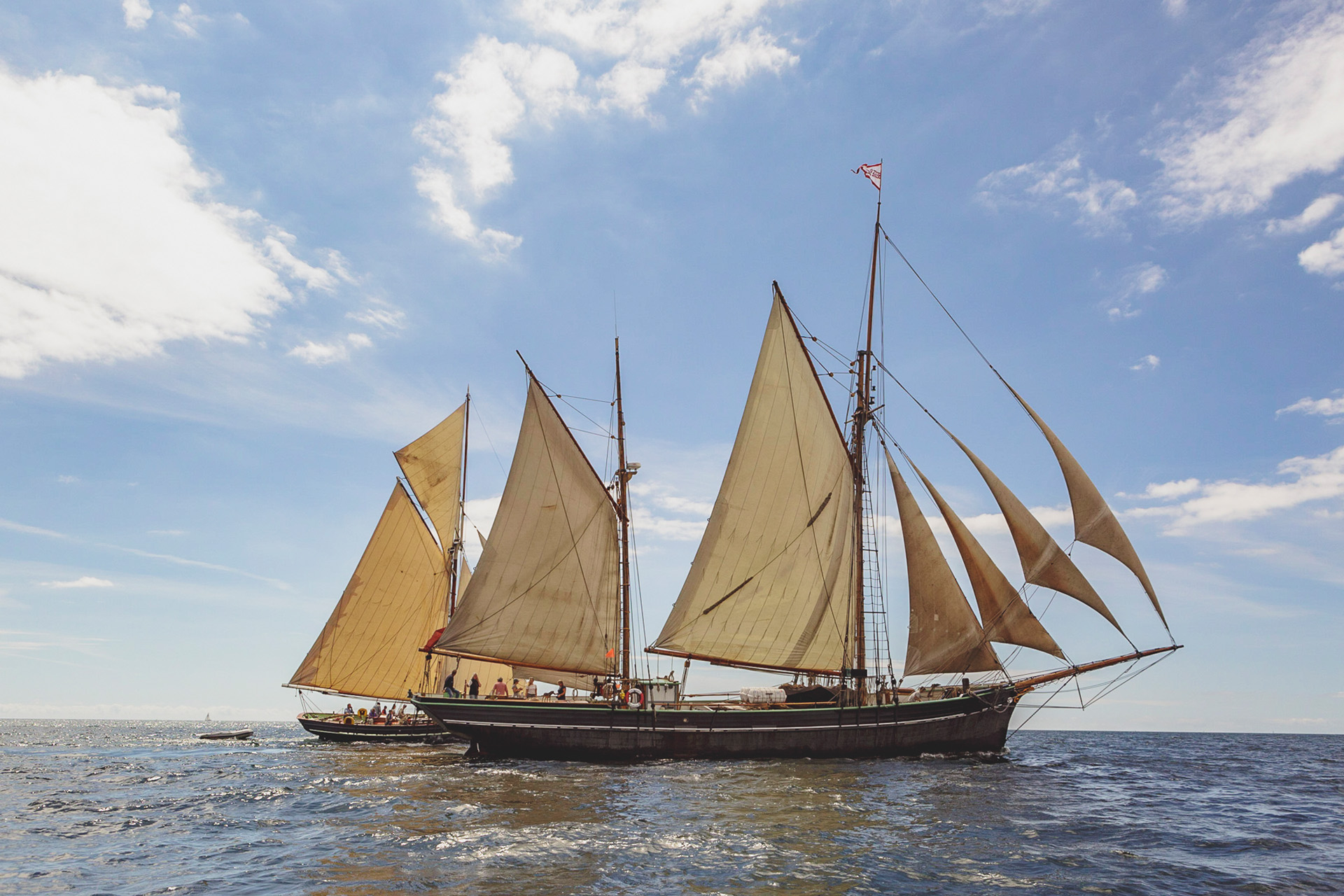