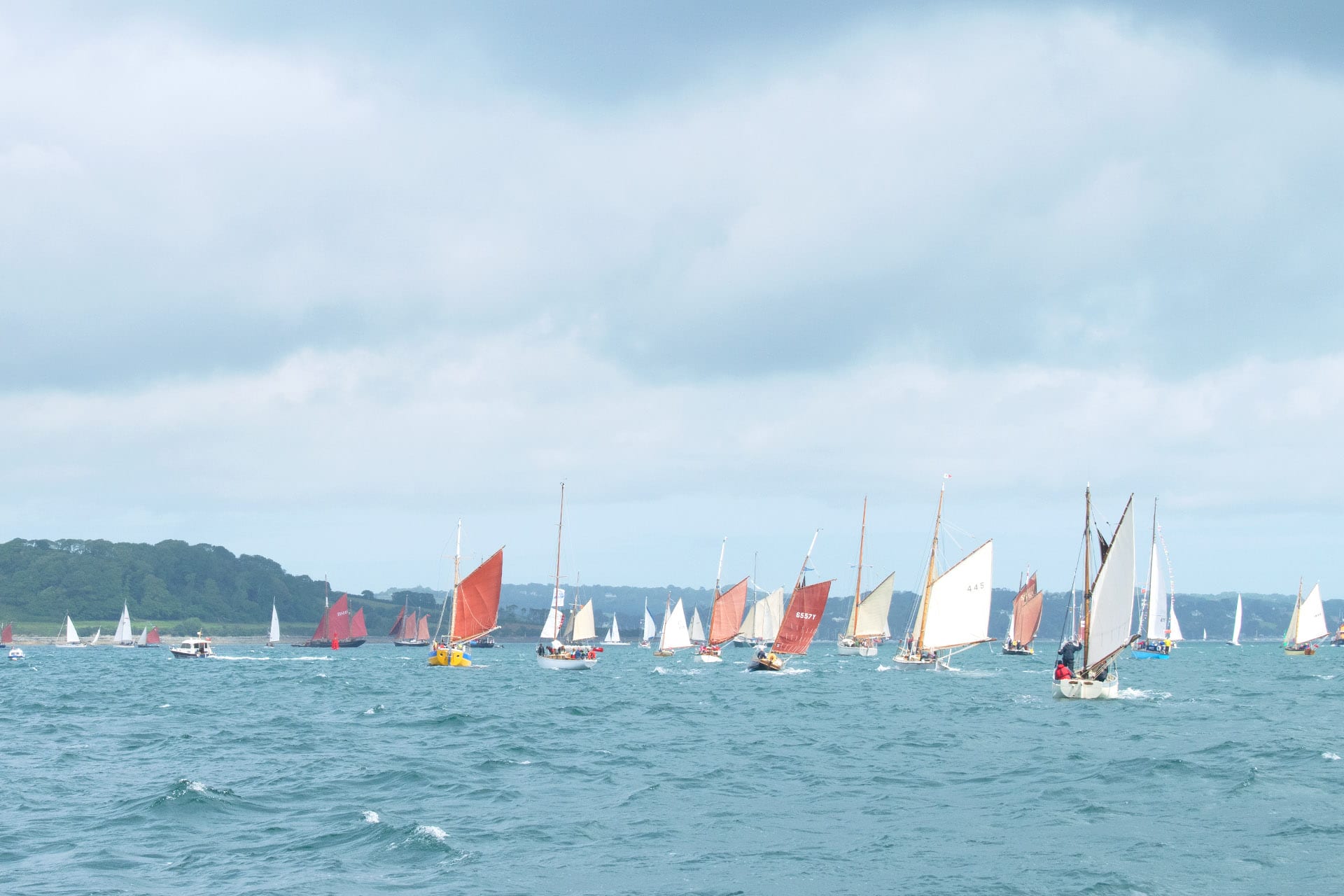 Following two years’ of virtual festivities, we are absolutely thrilled that the acclaimed Falmouth International Sea Shanty Festival is returning for 2022, running alongside the thrilling Falmouth Classics from 17th – 19th of June. The festival draws visitors in their thousands and this year is set to be the biggest and best in its 19 year history. If you have yet to experience it, here’s why you should join us!

IT IS ONE OF THE BIGGEST MARITIME MUSIC FESTIVALS IN EUROPE

Whilst a fairly bold claim, the Falmouth International Sea Shanty Festival is indeed one of Europe’s largest maritime musical festival and it has the added bonus of being completely free! Festival-goers can wander the streets of this harbourside town, marvelling in it’s rich maritime history whilst admiring the picturesque waterside views. As night falls, sounds of deep, hearty singing begins as over 70 shanty groups share their songs and stories. With over 20 official festival venues to explore and 700 performers to admire, there is plenty to see and do!

THERE’S PLENTY OF FUN TO BE HAD, BOTH ON AND OFF THE WATER!

As the Falmouth Sea Shanty Festival coincides with the Falmouth Classics, there is so much for visitors to soak up. The Falmouth Classics is an esteemed three-day spectacle which sees a regatta of racing, parades and variety of onshore events. Take to the water on one of our vessels to participate in the racing or simply experience the action with the wind in your hair and spray on your face. Alternatively, head to one of the many onshore vantage points to feast your eyes on the exhilirating sailing as well as the magnificent parade of sail. Be sure to have cameras at the ready!

With over 700 performers from around the world, the Falmouth International Sea Shanty Festival was founded in 2003 with the desire to keep the history of the sea alive through sea shanties, songs of the sea and local Cornish songs. For those new to shanties, they originate as a collective folk song, traditionally sung to accompany the rhythym of labour onboard larger sailing vessels, generally on British and European ships. Whilst the exact origins have been lost in the history of time, it is thought they can be traced back at least as far as the mid-1400’s as a working song. Traditionally there would be a lead solo singer, or ‘shantyman’, who would lead the singing with the crew joining in for the chorus. Known to bring a sense of fun, a ‘shantyman’ was often said to be worth two pairs of hands on board, so successful were they in maintaining morale and increasing productivity. Today, hearing these songs, one is certainly reminded of times gone by, the ballads often heartwarming, lifting the spirits and bonding and connecting us as one – which is exactly what they were designed to do.

We have several of our vessels joining this year, including one as a private charter with others offering some post-regatta sailing. Here are some of our classic sailing boats that will be heading to Falmouth for thia fantastic weekend;