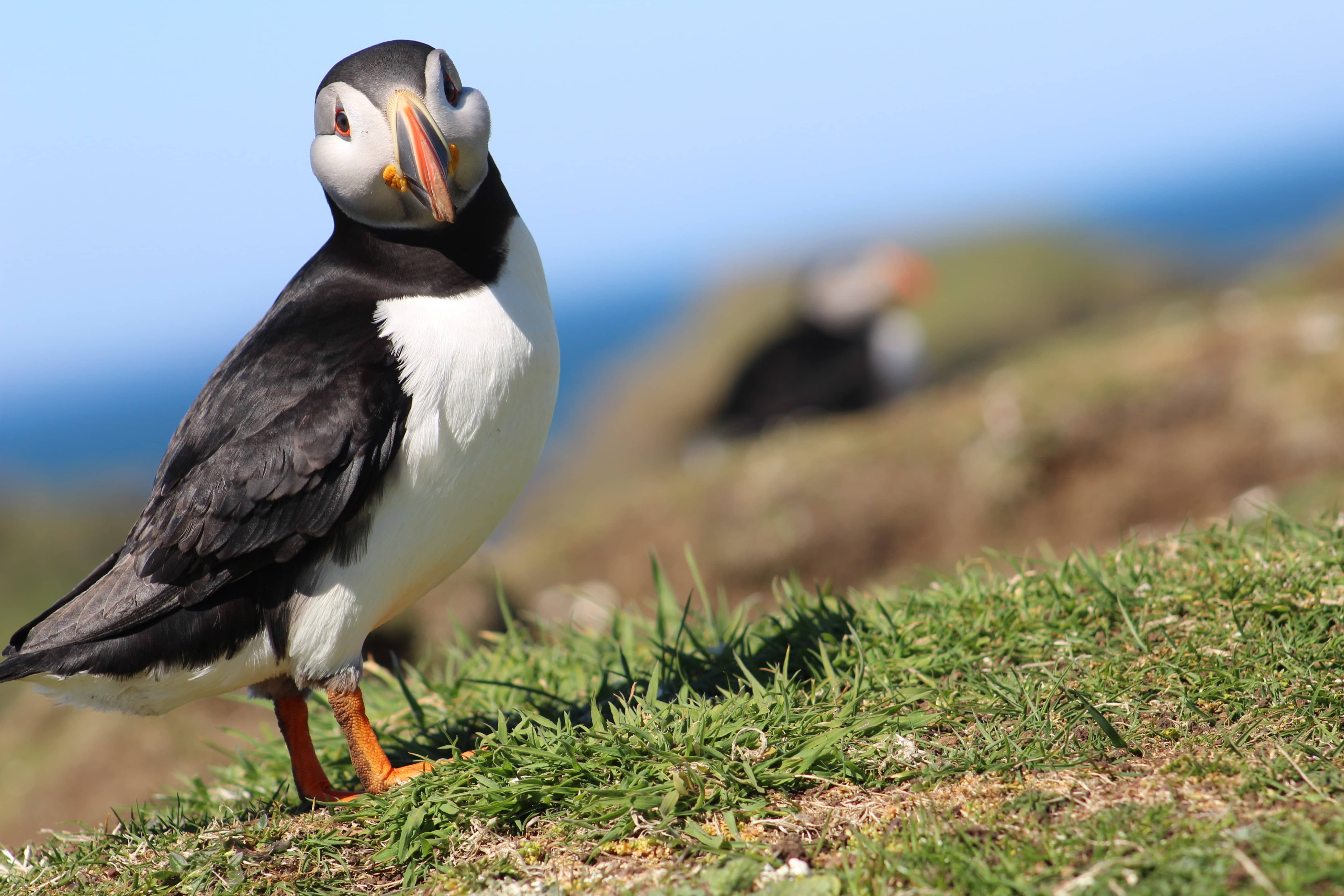 We mention plenty of island names in our voyage descriptions and blogs, but what is each hebridian island really like? Who lives there? How big is it? How do culture, language and history combine to produce such differences island to island?

This guide will give you a rough idea of the individual character of each of the larger islands surrounding Mull – but you’ll have to visit them all yourself to experience the true Scottish magic that surrounds them. It’s a feeling that’s hard to replicate in words.

Many of our VentureSail voyages explore Mull and her surrounding smaller islands, and for good reason: she’s really rather beautiful. Mull is just a short passage from Oban and relatively large – 338 square miles inhabited permanently by just under 3,000 people. The island has an undulating coastline; 300 miles of rocky moorland peninsulae make for stunning coastal views and fantastic wildlife spotting. Sandy beaches and dramatic rock formations add further interest to Mull’s rich geography. Additionally, her epicentre hosts several large peaks, the highest of which is a very climbable munro, at over 900 meters high.

Mull’s patchwork history has been woven through centuries of invasion by everyone from the Vikings to the Irish. Bitterly fought over by rival Scottish clans throughout the 12th – 16th centauries, home to legendary shipwrecks and used a WWII naval base, Mull’s history is deep and varied – and discoverable for yourself at the Mull Museum.

The brightly coloured fishing port of Tobermory is Mull’s capital, made famous by the UK children’s TV programme ‘Balamory’ in the early 2000s. Tobermory boasts a distillery (this goes unmentioned in ‘Balamory’, perhaps unsurprisingly) and several bars and restaurants, in addition to a theatre and cinema. Guests on our VentureSail cruises often get the opportunity to explore this enchanting town, as the harbour provides a sheltered anchorage at the start of the sound of Mull.

The name ‘Iona’ has Gaelic connotations meaning ‘blessed’ and this sandy little island has retained its deep spiritual feeling, perhaps due to its far-reaching religious history – Iona’s famous Abbey dates back to 563AD, making it one of the oldest places of worship in the UK.

Iona itself is tiny, lying like a little pebble next to the great boulder of Mull. She’s just a mile wide and four across, making a half day of exploration wholly doable, unless you’d rather relax on the wide sweeping beaches, or search for elusive green serpentine stones among the shoreline.

She’s home to just 125 permanent residents and in the summer it’s hard to see why that’s so – what with her cloudless skies and sparkling sea – but Iona is exposed and windswept during the harsh Scottish winters. But worry not – our voyages are seasonal, and we aim for the good weather in the summer so you can experience Iona’s beauty at its very finest.

Puffins are perhaps the friendliest of all seabirds, and the sea cliffs of Staffa and the surrounding Treshnish Isles are rammed with them during the breeding season. These little guys get up close and personal when you visit them, making for some awesome photo opportunities. Watch out for other seabirds such as kittiwakes and shags too.

Staffa’s rock formation looks like a very well made soufflé – it just pops vertically up, with very straight walls and a nice, rounded top. Unlike a soufflé, however, Staffa is entirely volcanic. The different rates of cooling of the rock make for incredible pillars, caves and stacks, explorable in the dinghies all of our ships possess.

Staffa is completely uninhabited, even by grazing livestock, which makes way for local flora such as wildflowers to thrive.

George Orwell finished writing ‘1984’ in isolation on the Isle of Jura, in a cottage that still stands in a remote location to the north. Legend has it that he and his adopted son nearly died on a rowing trip, after being trapped in the famous whirlpool at the northern tip. The whirlpool is still just as dangerous today, but our skippers know the tides and times to avoid it!

Besides being a literary pilgrimage for dystopia fans, Jura also offers a distillery, producing the famous Jura Single Malt, and a small settlement called Craighouse on the western coast where you’ll find a hotel and a few shops.

In terms of size and geography, she’s a relatively large island at 142 square miles but very sparsely populated thanks to the enormous area covered by peat bogs. Jura is mountainous, defined by the three ‘paps’ – peaks that all reach well over 2,300 feet and are formed of quartzite, contributing to their jagged appearance. They’ll be the first things you spot from the water when you sail there.

Like many hebredian islands, culture, music and language are celebrated here too. Jura hosts a music festival every September, which celebrates traditional Scottish song and poetry, attracting visitors from around the globe.