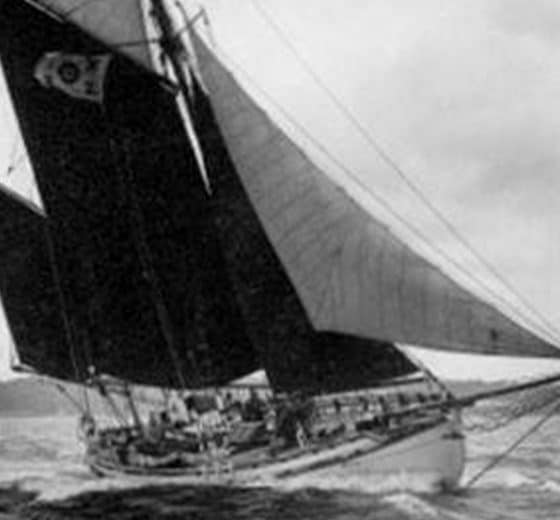 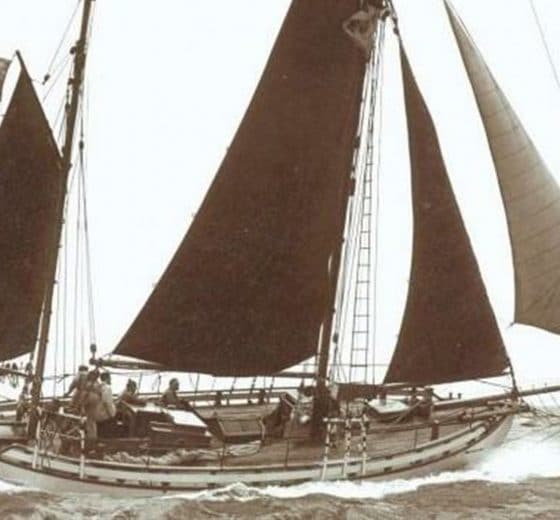 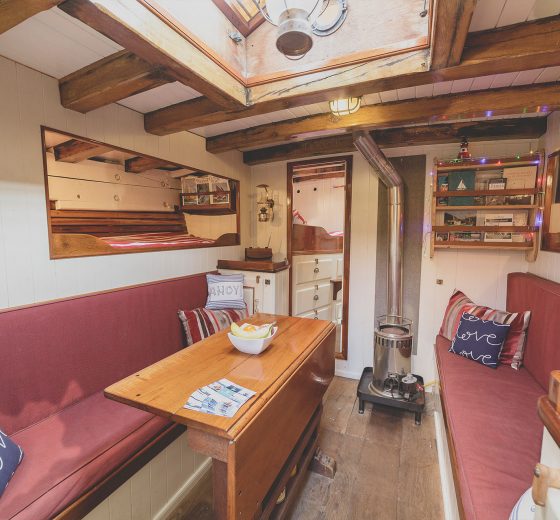 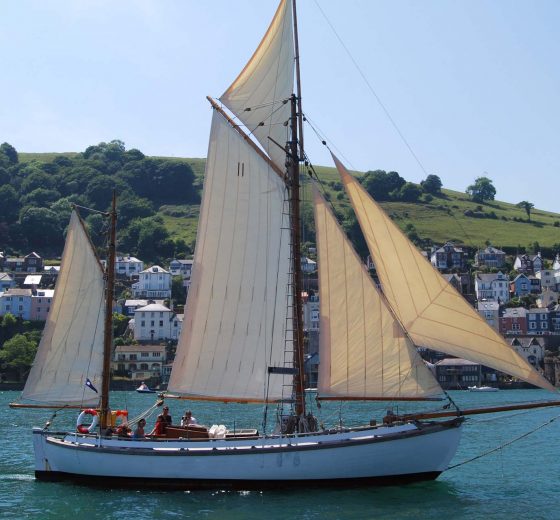 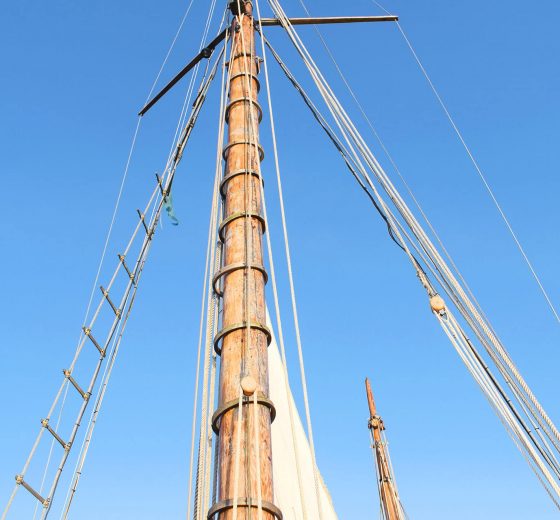 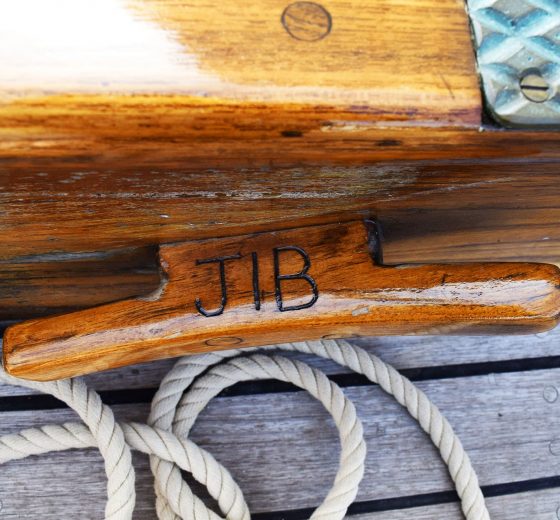 Escape is a wood-hulled classic gaff yawl with an extensive history that was used for many purposes before becoming the charter yacht she is today.

Escape was built based on an older ship of the same name – a smaller, sailing lifeboat built in 1896 and designed by Colin Archer. The second Escape, built in 1937, was commissioned by David Robertson, who sent the original Archer designs to a maritime architect in London so that they could enlarge the hull to build the new Escape big enough to live on board. Robertson then outsourced the build to a small yard in Norway, before launching the new Escape in 1937.

After the war, Escape was bought by a Mr & Mrs Johnson, and was laid up on the Hamble River as the Johnson’s home. The couple owned the ship until 2003 before selling it to a Scottish helicopter pilot. She found herself ashore at Hamble for a few years whilst arrangements were made for a full refit, eventually being moved to Lowestoft where the refit took place and consequently being relaunched in 2008.

That season, Escape made a pilgrimage back to her homeport of Risor where she was originally built in Norway, before heading back to Scotland in 2009.

Today, owner and skipper Andy operates this historic vessel as a charter vessel out of Dartmouth. His love for the ship and the way she sails is apparent to all guests on board – it’s a challenge not to fall in love with Escape.

From a 10ft dinghy at ten years old, Andy has owned and skippered several boats, and is also a helmsman at the local RNLI station! 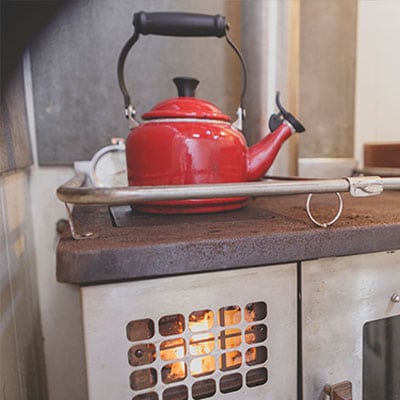 Escape is a small, eight person classic yacht that is perfect for a family holiday or a group of friends after something a little different. 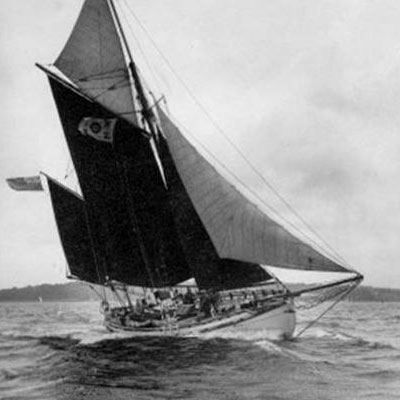 Escape is a classic yacht with an extensive history that was used for many things before becoming the charter yacht she is today.