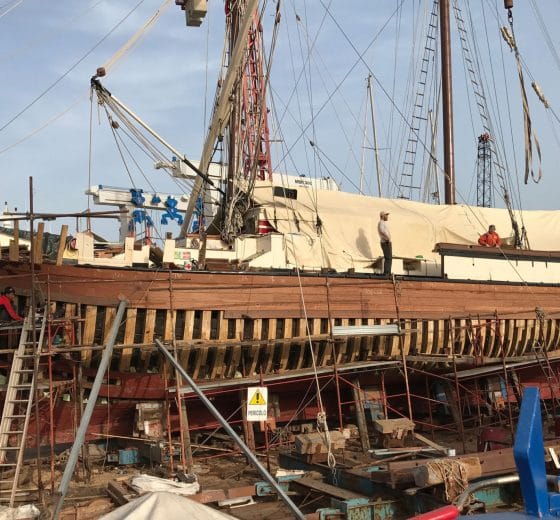 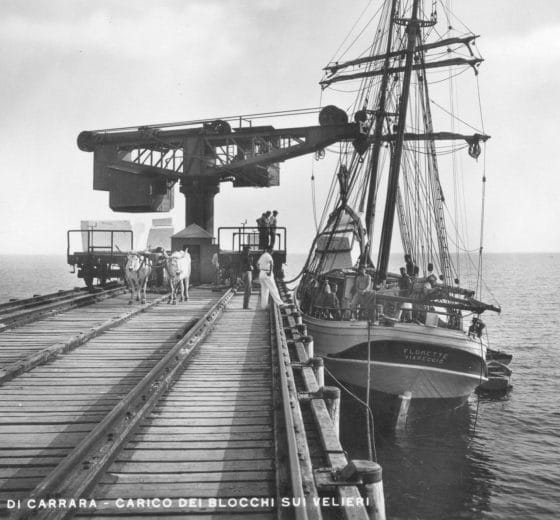 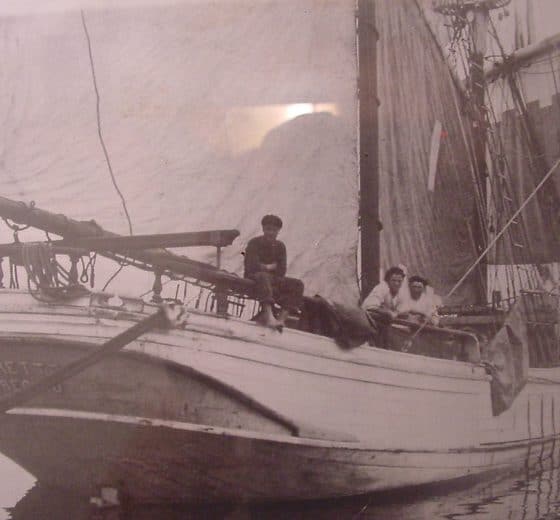 Brigantine Florette was built in 1921 in the famous Picchiotti shipyard in Italy.

The wooden tall ships and schooners of Viareggio were famous for their exceptionally good sailing characteristics, seaworthiness and durability.  With over 600sqm of sail and no engine (60hp engine was fitted in1936 to help with harbour manoeuvres) she sailed with 200t of marble and mixed cargo in Europe for the Telaro family until 1968.

During WW2, Florette became a Q/guard ship for the Italian navy and took part in the battle of Taranto. In September of 1943, she was stopped by the Germans and ordered to port of Livorno to load ammunitions for transport. The evening before loading, Captain Telaro scuttled the ship during an air raid in order to avoid helping the Germans. In the fall of 1944, her masts could still be seen.  With the help of the American military, she was raised and restored to go to sea again.

There was plenty of work for Florette due to the lack of ships.  She was engaged to trade with the British Admiralty to bring food to Malta and war material to Livorno.

Ron Sr and Christine Haynes came on board in the late 70’s and decided to purchase her. A 60-year-old tall ship that was in much need of repair, a huge bank loan, a small child and a dog. They spent the next 25 years sailing in the western Mediterranean making their money from chartering.  The winters were spent restoring and rebuilding Florette.

In 1999, Ron Jr became Captain becoming the 2nd generation to run Florette.  At the same time Ron stole the heart of the Nicole. They continued to charter 6-7 months of the year in the Mediterranean in her homeports in Malta and Italy.  In 2007, with Malta joining the EU, they formed a company called Historical Tallship Sailing ltd.  In that same year, it was decided to start a major rebuild of the ship. Over the next 10 years, she spent months in a shipyard in Sicily where traditional boat building is still practised.  Side projects included becoming the Flagship for the Malta Sail Training Association, ECOSHIP and our own coffee brand VELA VELA.

We have also supported expeditions and environmental research on climate change and ocean pollution.  With the trademark ECOSHIP and the associated interesting projects such as cargo under sail we maintain our values and maritime tradition. 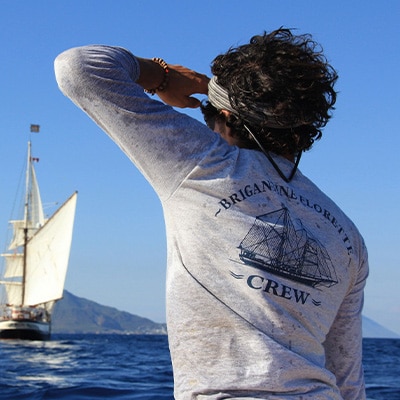 Over by the same family for over 45years, you couldn't be in safer hands. 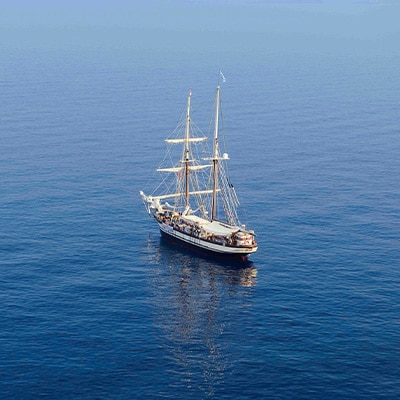 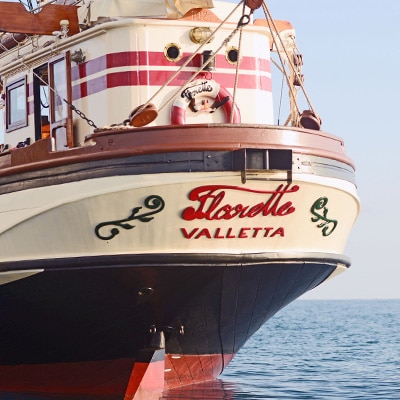 Built-in 1921, Florette is one of the last brigantines of her time to still sail the Mediterranean