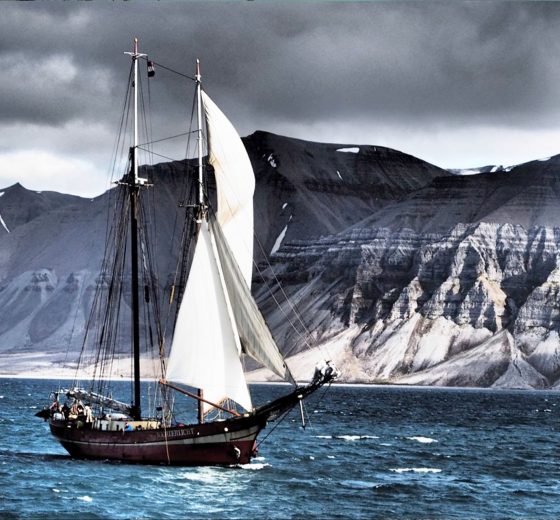 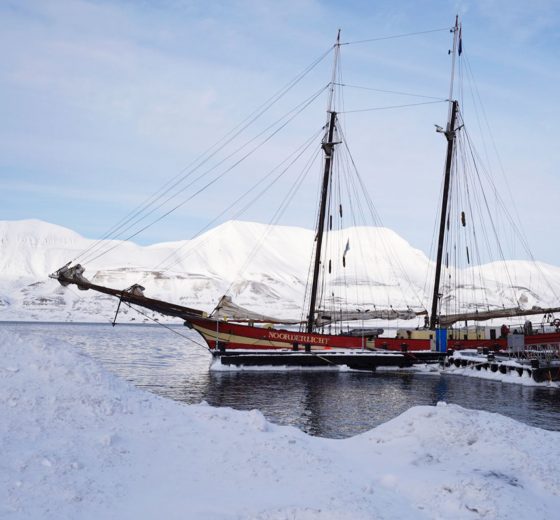 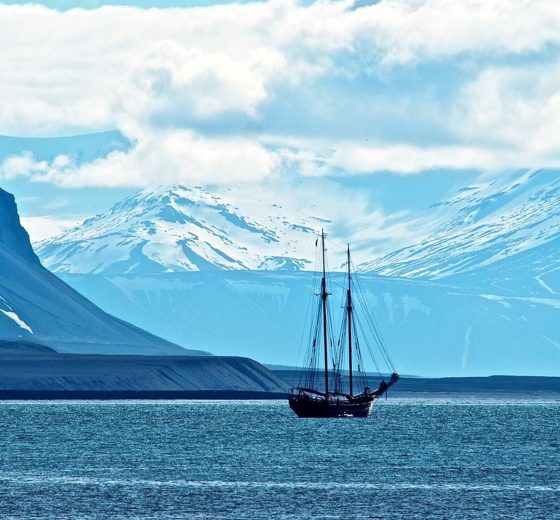 With over 100 years of sailing, Noorderlicht has a colourful sailing history that has taken her quite literally, all around the world!

Originally built as a light vessel in 1910 for the German Navy, she was first named Kalkgrund. In these early days, she was rigged as a three-masted schooner and functioned as a weather ship and pilot station in the Baltic Sea.

In 1925 she was renamed Flensburg and during WorldWar II, the middle mast was taken out to improve the stability and was replaced with a deckhouse. In 1953/1954 a major conversion followed when her hull was extended by six meters and lighthouse lights were added to her masts. She remained in place in the Flensburger Fjord for almost 53 years to assist ships in navigation before retiring in 1963 when she was replaced by the Kalkgrund lighthouse.

After her life as a light vessel, she was used as floating accommodation for Greek guest workers until 1968 and later became a clubhouse for the sailing association ‘Möltenorter Seglerkameradschaft’ at Heikendorf, approximately 10 km away from Kiel, Germany.

In May 1986 she was sold back to her home of the Netherlands and shipped to a harbour in Leeuwarden. In 1991 Gert Ritzema & Ted van Broeckhuijzen found the still beautiful and strong hull of the ship and restored her to the beautiful 2 masted-schooner that she is today. With accommodation for 20 passengers, 5 crew members and a worldwide certification, she was ready to go back to sea. After renaming the ship Noorderlicht, she entered service as an expedition cruise vessel.

Since 1994 Noorderlicht has sailed the waters of Svalbard and was one of the first ships that offered expeditions in this archipelago for passengers. In the winters she sailed South for sunnier climates to the Azores & the Canary Islands until 2003 when she made fame as she served as the only ice-bound hotel in the world. ‘The ship in the ice’, as she was called, was frozen in the Tempelfjord in Svalbard and only reachable by snowmobile or husky sledge

In 2015 the lack of sea ice in the fjord made this Noorderlicht’s final season as an ice hotel and she was put up for sale once more. Sea loving couple Floris de Waard and Mariëlle van Twillert purchased Noorderlicht in 2017 and began once again to offer expeditions in Svalbard from April until October with whale and northern light safaris in Northern Norway during the winter. 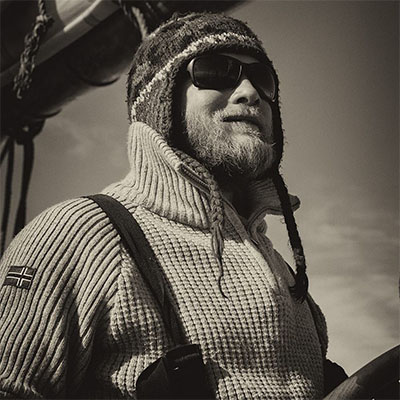 With a friendly and professional crew, you couldn't be in safer hands 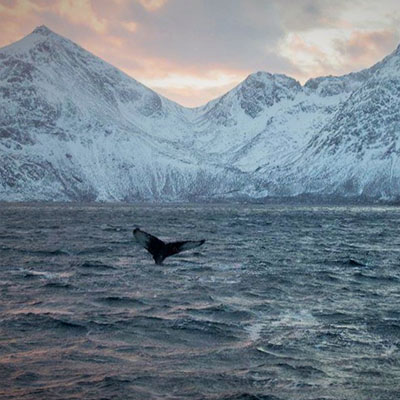 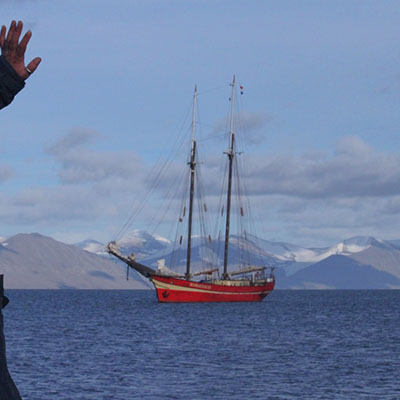 From a floating lighthouse to an ice hotel and now an expedition charter vessel...