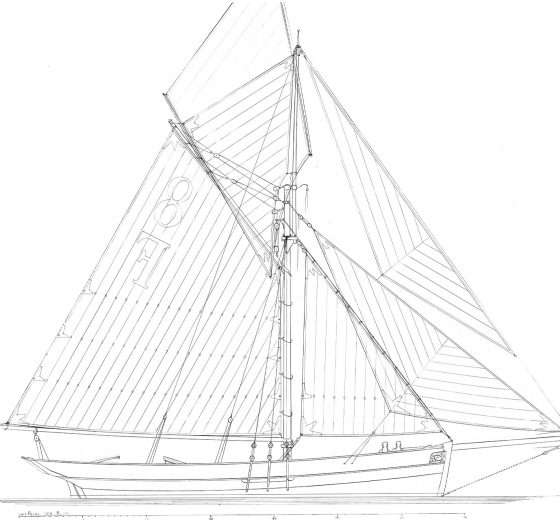 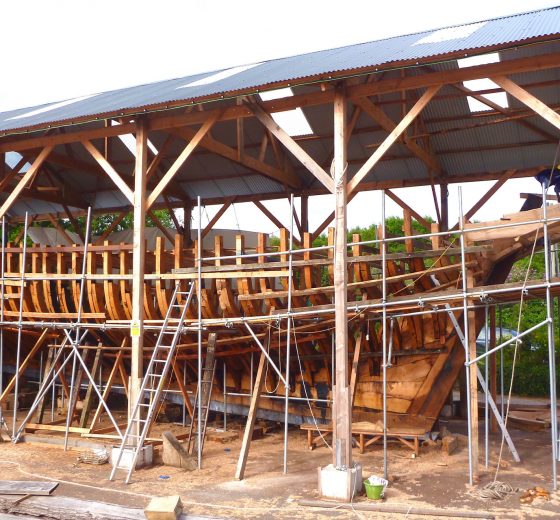 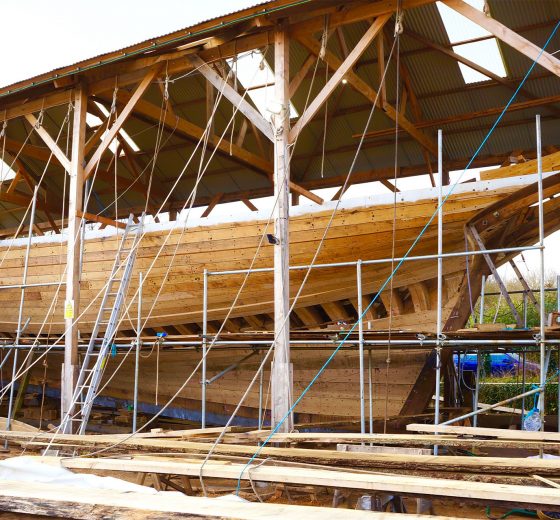 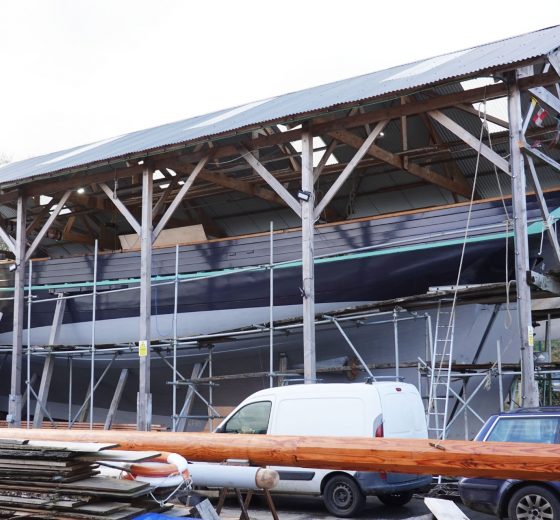 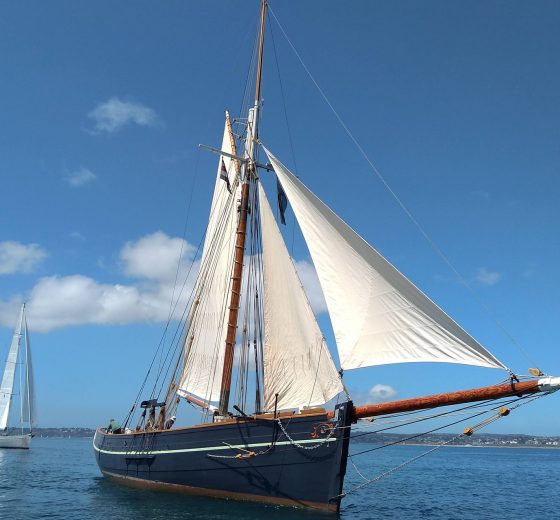 Pellew is a faithful recreation of one of the longest surviving and best documented of Falmouth’s Pilot cutters Vincent. The original boat was built in 1852 for the Vincent family of St Mawes. She worked for 70 years until she was retired in 1922, ending her days up the Percuil river as a house-boat.

Pellew has been built using traditional wooden boat building methods and is one of the largest and fastest Pilot Cutters to be built in modern times. Having been a dream of her skipper Luke Powell for many years, work first started on her creation in 2016. With the help from his team at Working Sail, Luke is now ready to sail Pellew on her first season of adventures.

Ships sailing in from the Atlantic heading towards the rocky coasts of Cornwall eagerly sought local knowledge – hence the need for pilots. In all and any weathers, the Cornish seamen were taken out to sea ready to be put aboard to guide the ships in. Over the centuries, Cornish Pilot Cutters evolved to survive and sail in some of the wildest conditions of the seafaring world.

Pilot cutters were built to be fast and the competition was fierce with pilots sailing their boats from Falmouth and the Scillies out into the Atlantic in search of ships to see which to be the first one to get a man aboard the advancing ships. Each Pilot Cutter could carry 8 pilots and stayed at sea until all the pilots were aboard the incoming ships.

Why the name Pellew?

Edward Pellew was the son of a Cornish packet boat captain who ran away to sea at 14 to rise through the ranks of the Royal Navy to become, during the Napoleonic Wars, the greatest frigate captain of his time. Based in Flushing across the waters from Falmouth, he would sail out into the channel to attack the French, bringing back enemy frigates as prizes. He showed great humanity to both his crew and the enemy, even becoming good friends with the French captains he fought. 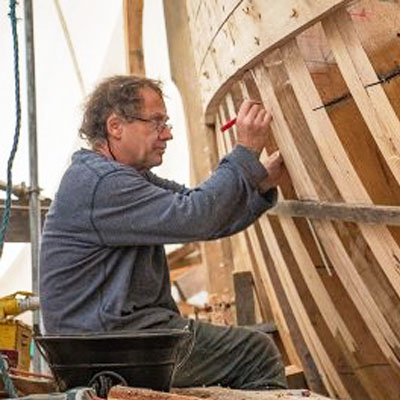 Pellew has been dreamed and built by shipwright and Skipper Luke Powell. You couldn't be in safer hands. 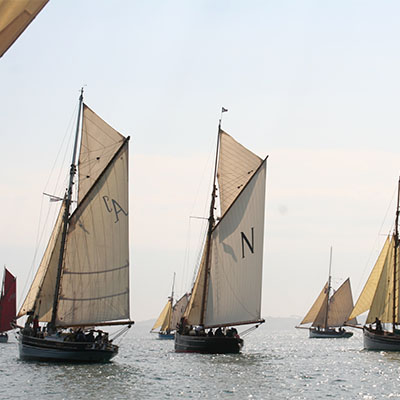 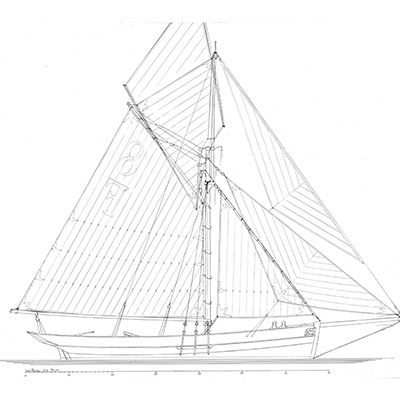