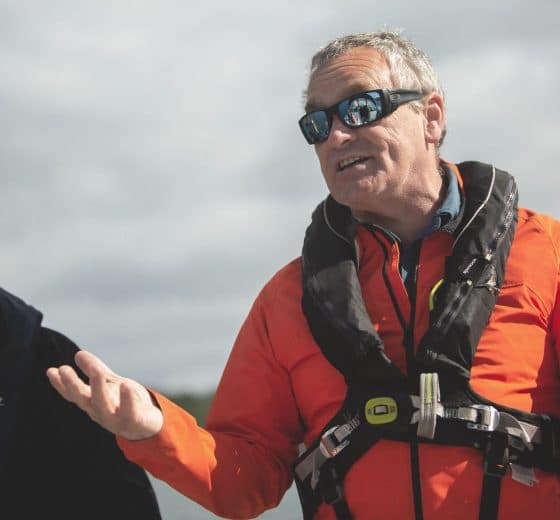 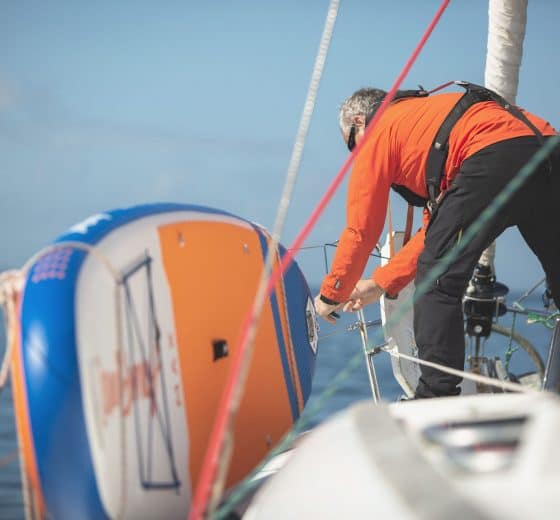 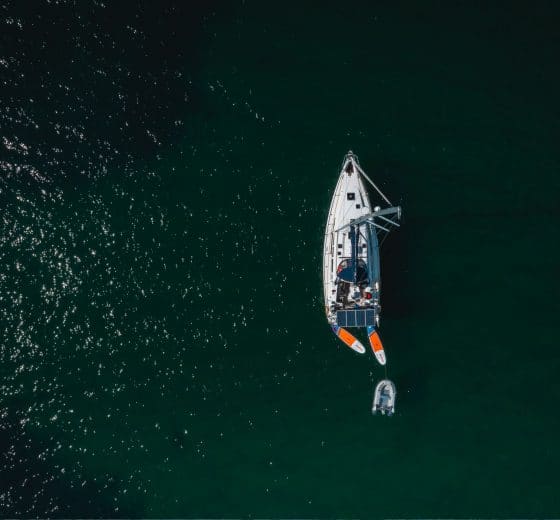 Living in Scotland, owner & skipper John has a vast knowledge of the local area!

Stravaigin is owned and skippered by John Ormiston. Originally from Speyside (therefore with a good knowledge of whisky!), he has lived in Ireland, Malta and France before choosing to settle on the west coast of Scotland near Oban along with his wife and fellow crew member, to raise their three sons.

Introduced at an early age to the joys and freedom of sailing, John has been working professionally aboard sailing yachts for most of his adult life.

Qualified to Yachtmaster Offshore and taking on trans-Atlantic delivery work, as well as yacht charters and educational trips, he and his wife, spent a year living aboard and sailing Stravaigin from Scotland to and around the Mediterranean.

A qualified mountain guide, sea kayak instructor and associate educational instructor, he has freelanced for many adventure companies including Wilderness Scotland, National Geographic and World Challenge, taking guests on expeditions and trips in Scotland and also internationally. 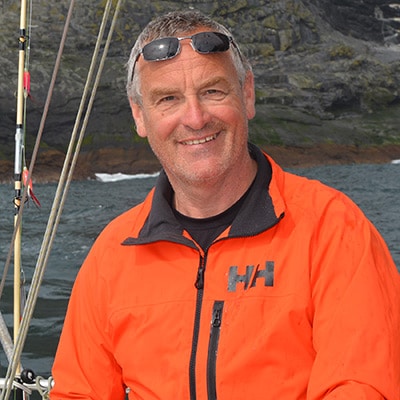 Living in Scotland, owner & skipper John has a vast knowledge of the local area!

Board Stravaigin as strangers and depart as friends.

With a decade of sailing in her sails, Stravaigin has a few stories to tell...