Linden, Europe's biggest wooden schooner was built in 1993, based on a ship of the same name that was built in 1920. This replica ship was funded after a huge community effort to raise the money.

The original Linden was built shortly after the first World War, in 1920. At this time many ships were getting engines put on board, and wind-power as the main source of fuel was quickly diminishing. Linden was intended to have an engine fitted immediately after her build, but due to unexpected problems with launching the installation was postponed. This made Linden of 1920 one of the last remaining sailing ships with no engine, still relying on wind-power alone on the Finnish ship register.

She was part owned by Gustaf Erikson, who became famous during this time for his fleet of windjammers – owning a significant share of the operational tall ships throughout the world. Erikson died in 1947, and his last ships were retired soon after – Linden completed her last voyage in ’47 before being deregistered in 1953.

The main shareholder of Linden however, was Verner Pettersson. This ship was built for him, and he was her skipper too, sailing her for 20 years when she primarily ferried her cargo of wood from Finland and Norrland, Sweden to ports in Denmark and Germany, and occasionally England. 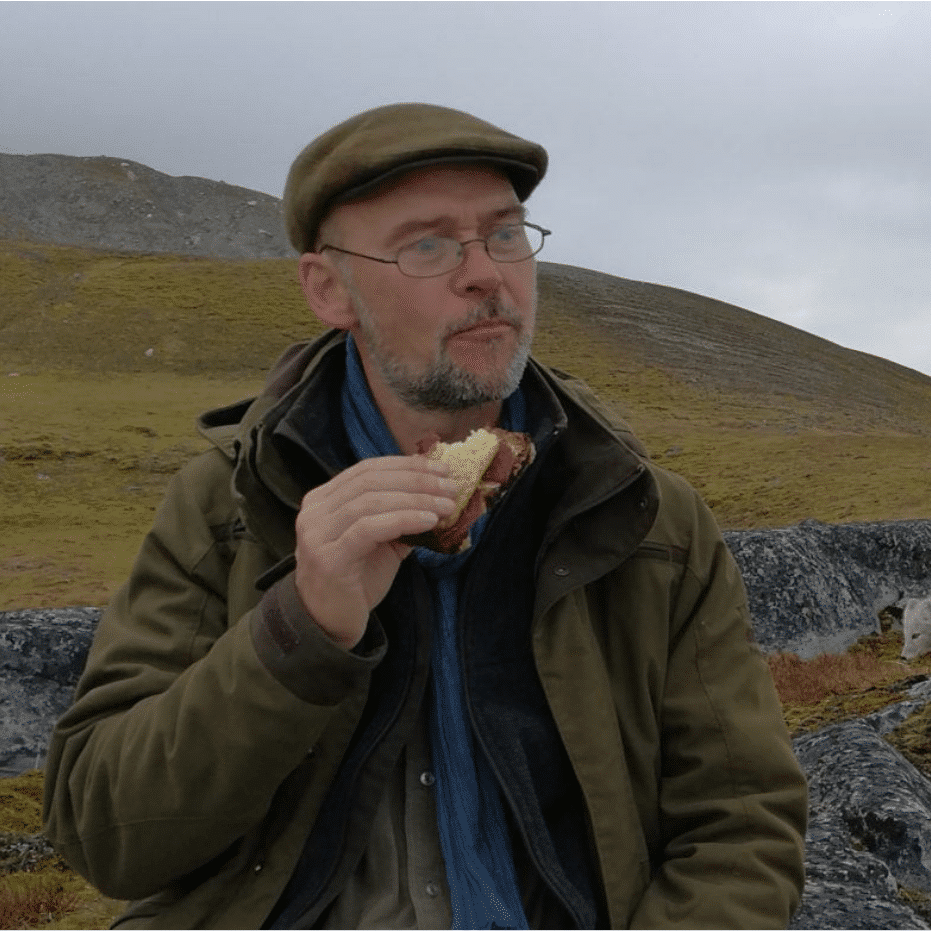 After growing up in and around ships, and working both fishing vessels, traditional tall ships and research boats, Rasmus now sails the Linden around the arctic. 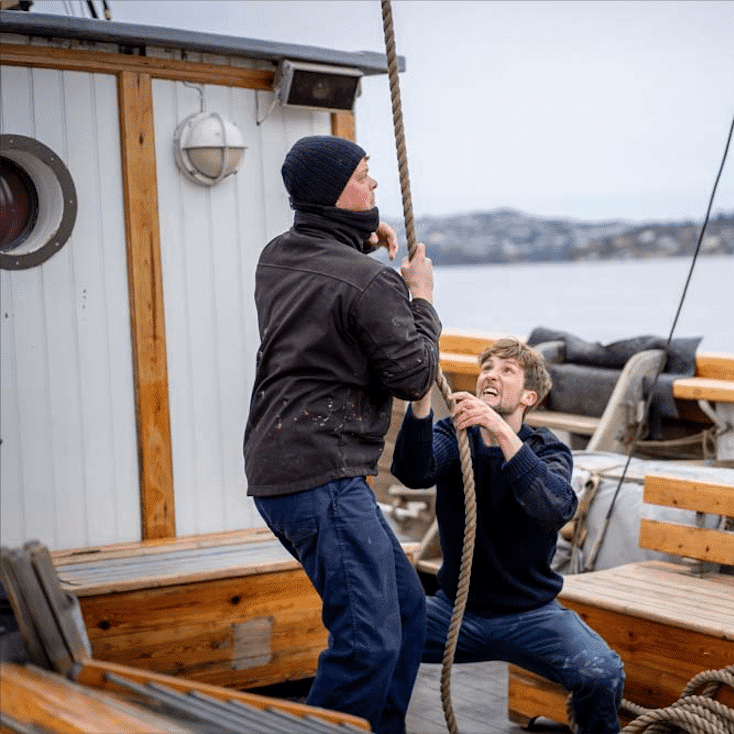 With two lounges, a library, ensuite cabins and a sauna, Linden enables her guests to travel in comfort and style, protected from the cold weather of the Arctic.

Linden, built in 1993, is a replica of another ship of the same name that dates back to 1920 and became one of last windjammers without an engine in Finland.