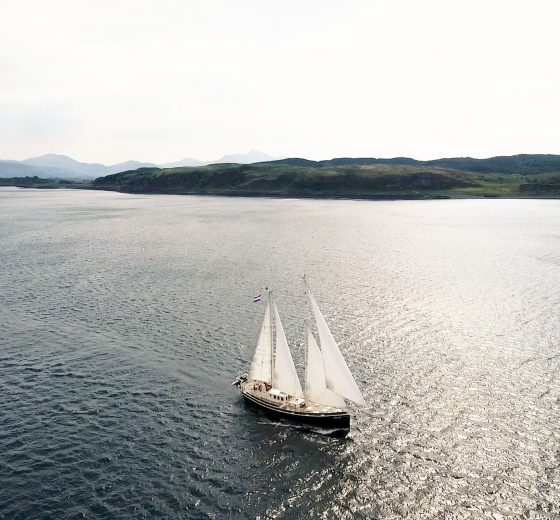 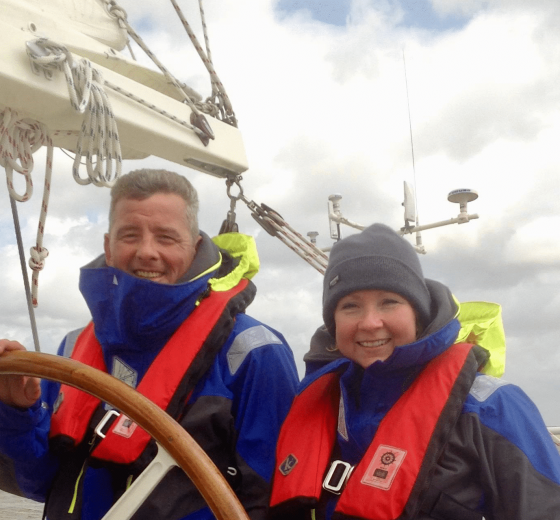 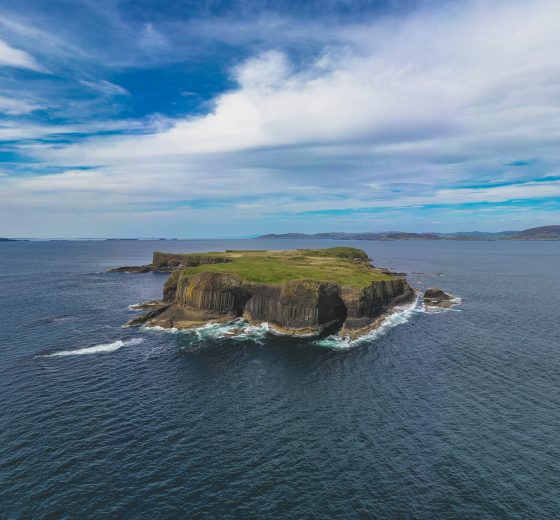 Dutch husband and wife, Jan-Willem and Mariëlle Kerkmeer have been skippering Steady since 2010.

As a young boy Jan-Willem was taught to sail by his father. Together, they made adventurous trips from the Netherlands to the English coast, Shetlands and Norway.

Sailing became his first love and he’s worked at sailing schools in the Netherlands, crossed oceans and worked in Greece as flotilla leader. In the meantime he met Mariëlle and together they sailed to UK & Scandinavia with their Rival 34, completing an ocean crossing from Sint Maarten via the Azores to the Netherlands.

In 2009, Jan-Willem obtained his Commercial Sailing License at the Maritime school in Enkhuizen. Seeing his enthusiasm for life as a skipper, Mariëlle followed suit in 2010. Jan-Willem sailed for two years as the first mate on board a square-rigged Tall Ship with Marielle as deckhand. Here the idea arose to embark on a life-long dream; sailing their own charter ship. After looking for a ship that they could man together, in 2010 Jan-Willem and Mariëlle bought Steady and chartered their first summer in the Netherlands.

After a lot of maintenance and renewals, Steady has been MCA certified since 2015. With their love for the Scottish West Coast they now love sailing in this fantastic area of outstanding natural beauty.

The skipper and crew love Steady’s traditional look and she has the bonus of being comfortable and easy to sail. She has four sails: mizzen, staysail, jib and headsail. Under good wind conditions she has a speed of 7-8 knots. For spacious courses with little wind we have a gennaker of 145 m2. 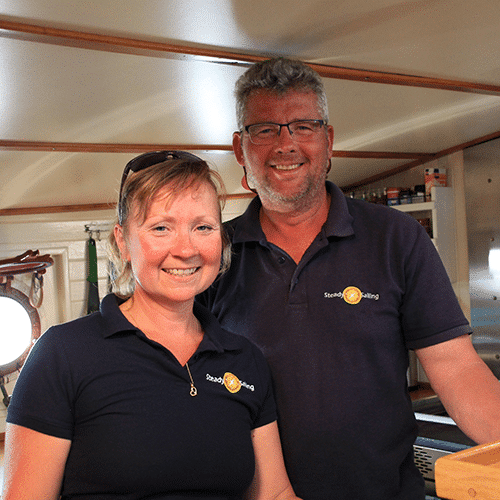 Jan-Willem and Mariëlle Kerkmeer live and breathe sailing, and share their passion for Steady and the sea with their guests. 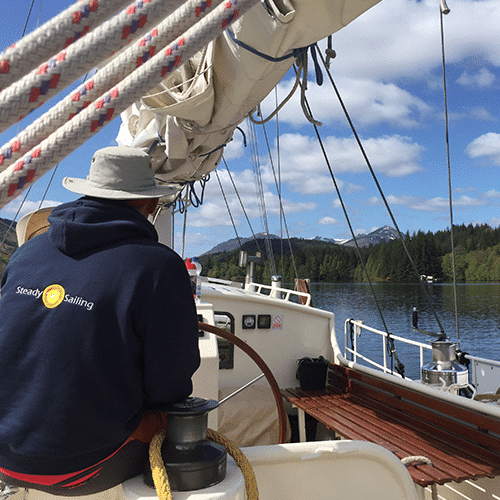 Food, sailing and wildlife spotting are of brilliance in equal measure on board Steady. Find out what to expect. 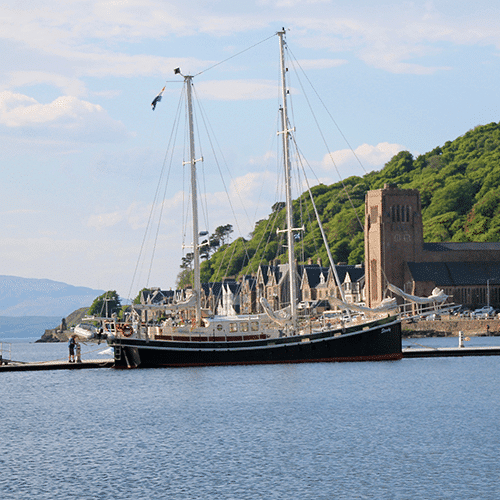 Having been only built in 1993, Steady is still making her history. Discover how to be part of it.